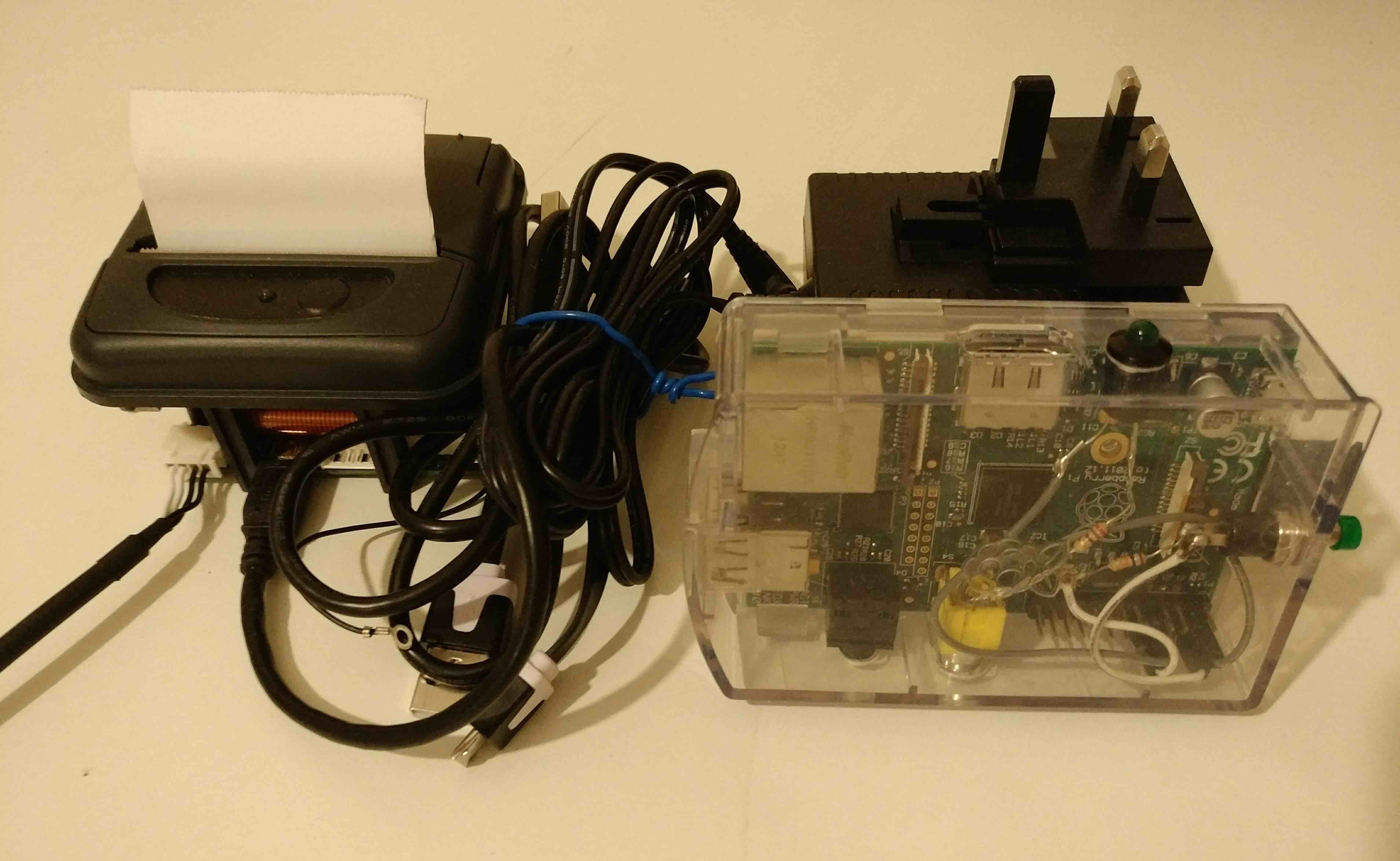 The thermal printer itself is a Pipsta, which comes with support for the Raspberry Pi, and plenty of code examples. Specifically, for this project I adapted the Image_print. On the camera side, it is a nearly-bricked SJ4000, which can be interfaced from Raspbian as any other webcam. I soldered a temporary pushbutton and a status LED to two of the RPi’s GPIO pins, and fixed these to the RPi’s case. Using cron I run a Python script which monitors the button presses and, depending on whether the printer is connected to the RPi, takes a still or prints the most recently stored picture. This way, several stills can be taken without the printer, and then printed all together. 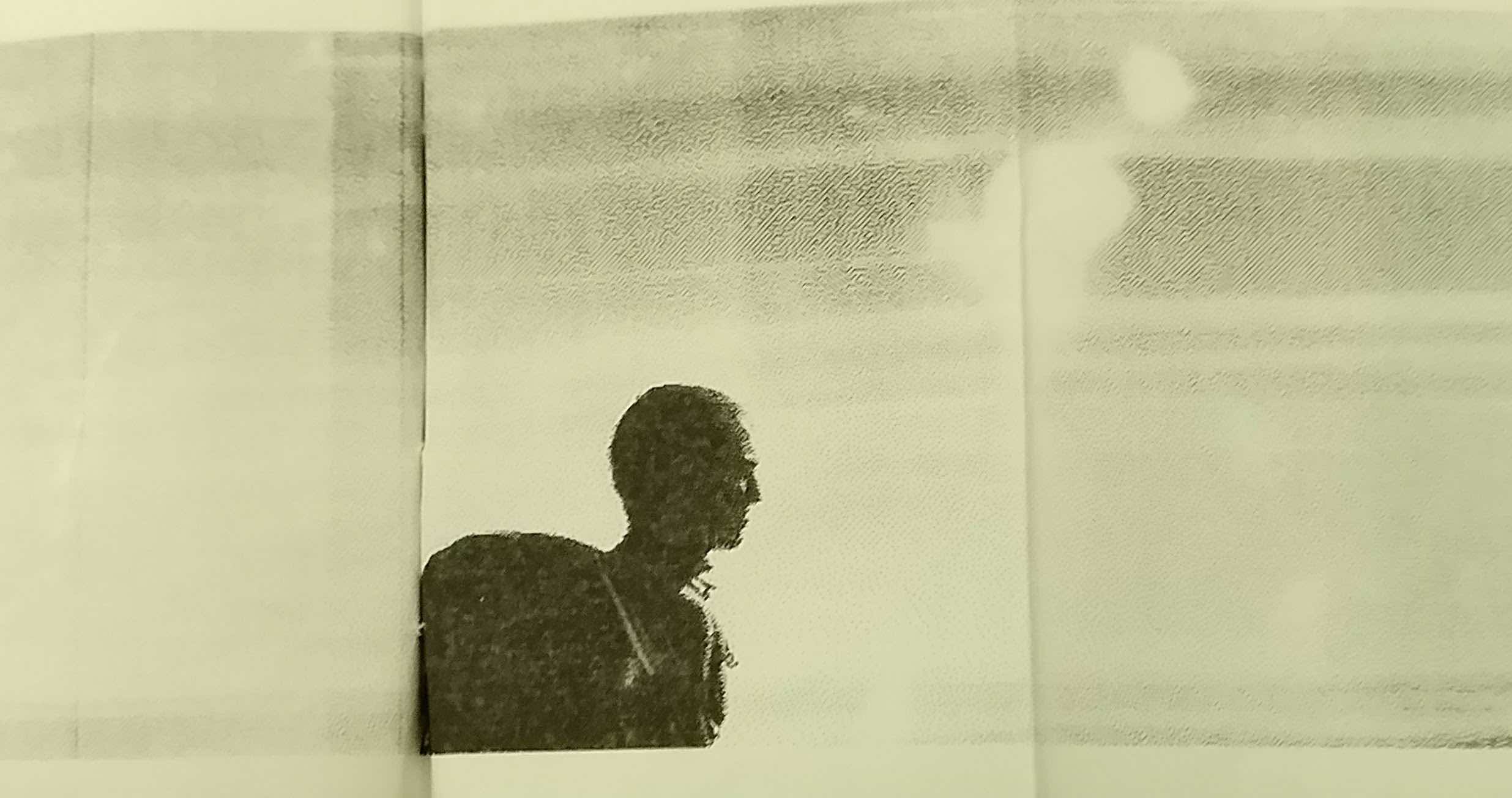 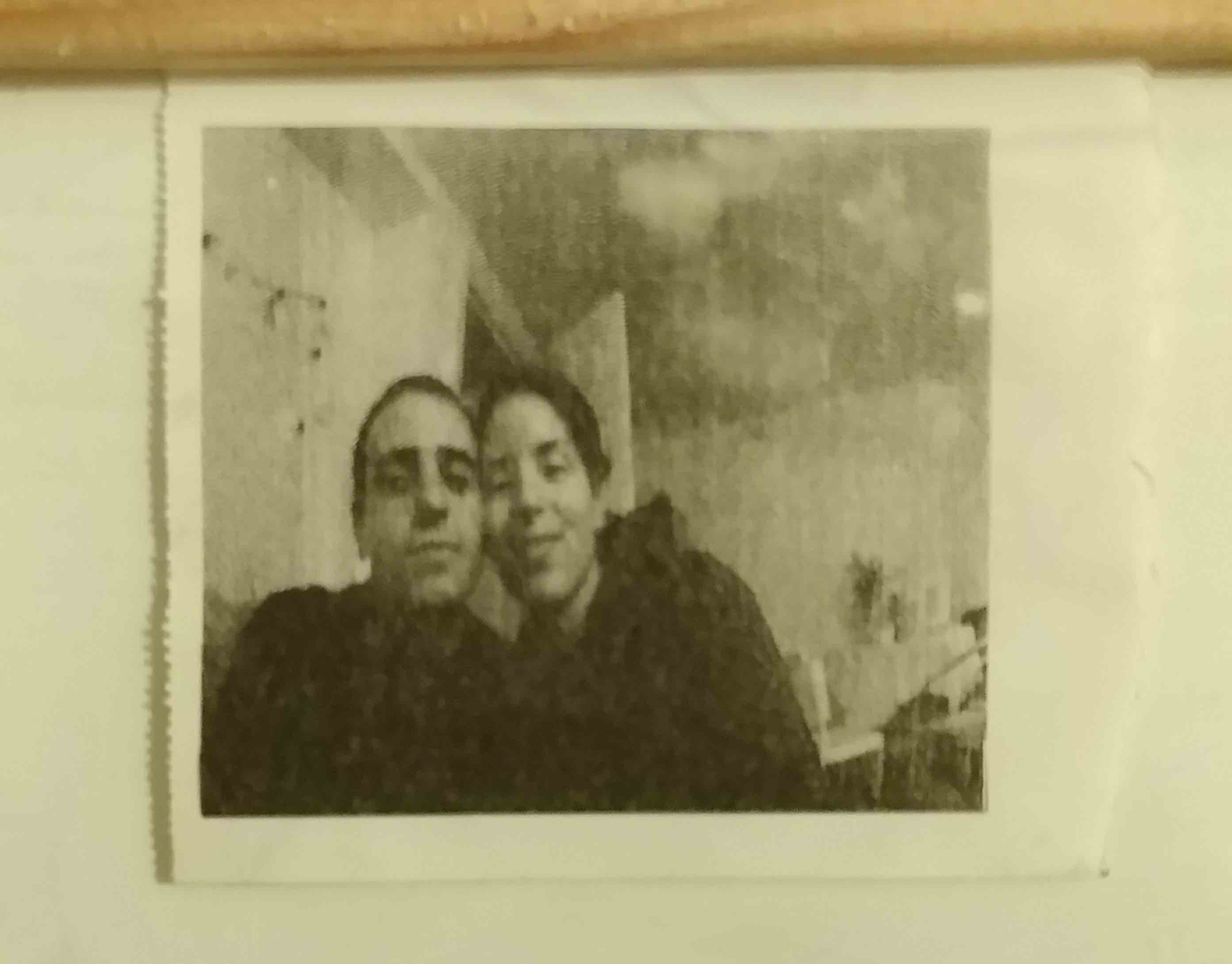